Ratio Christi posted an article recently by Sean McDowell showing how our LOVE of story is evidence of God:

I came across this on Twitter just after reading this interesting post, from a completely different sector. Written by Kristen at Well-Storied, the article shows HOW authors create a trilogy:

4 WAYS TO PLOT A TRILOGY

The fascinating thing about these two articles in tandem is this–God is the master of Story.

Take the Story of Adam.

Add to it the second volume: the Story of Cain, Abel and Seth.

A third is: the Story of the Sons of Cain.

Then we come to the Story of Noah.

Genesis itself is Adam to Joseph, with all the people in between. The overarching story arc of Genesis is clear. God has a plan and is moving toward it. But meanwhile each person we meet has a story.

Each story in the book of Genesis is a story within a story. 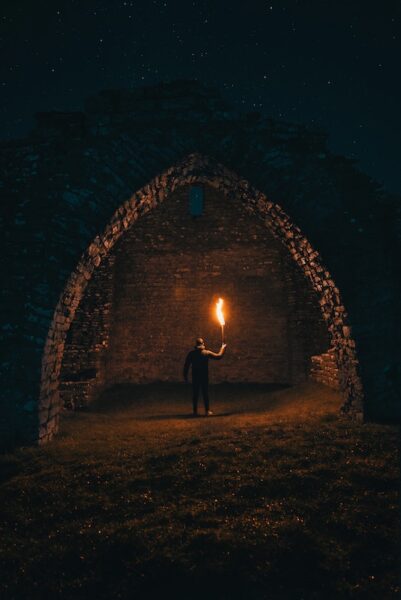 But when we come to Exodus we meet another character: Moses.

Within the lifetime of Moses are stand-alone accounts with that same story arc–the questions, the suspense, the answer from God. Yet again, Exodus is a whole story made of other stories.

And Exodus is in itself a story within the bigger story of the Bible. Just as a perfect sequel should be!

The same pattern goes through the Historical books. Then the Poetical Books add depth into the overarching story of the Bible, but from within the hearts and minds of the story characters.

After which we have the Prophets.

Isaiah, Jeremiah. Yes, they both play a part in the whole Story, and they have

And YOU are there, do you see yourself yet?

The Old Testament gives MEANING and CONTEXT to the New Testament. Because running through all of these is

A
Red
Thread
that includes You! 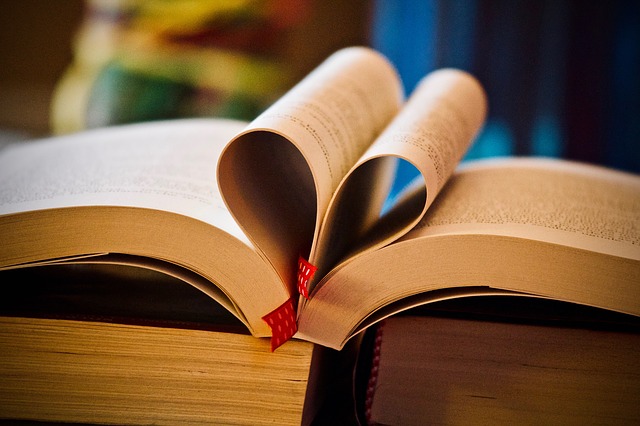 The Old Testament leaves the story unfinished. As a whole, Genesis to Malachi is the FIRST OF A SERIES, but it leaves you wanting.

It leaves you incomplete.

Until you meet Jesus. The hero. The rescuer.

The problem introduced by the Story of Adam, developed through Joseph, proven through the historical, poetical and prophetical books, is that of an inherent heart problem.

The promise of God given through Jeremiah and Ezekiel could have been hidden in the midst of other prophecies, but those who saw the story clung to it: I will write the new covenant on your hearts and give you hearts of flesh.

The SEQUEL was wrapped in a swaddling cloth and laid in a manger,
because there was no room for him.

The story takes an ironic turn. No room for this great SEQUEL??!!

In an unexpected TWIST, as he had promised
God rebuilt the system from the ground up.
Starting small.

Starting with a teenage girl who said “yes” to God.

An unlikely beginning, hidden in obscurity and scandal. But covertly coming in, with angels declaring it to outcasts: shepherds and outsiders.

The rescuer of mankind appeared as a second Adam. His early silent years allowed him to live the life we should have lived,

The STORY OF JESUS is similar to the Old Testament stories.

Chapters are mini-stories with new characters introduced with story arcs. And if it weren’t already special enough, Jesus proved to be the author of story by using story as a primary teaching method. “A sower went out to sow the seed…”

If you read how authors plan a trilogy, you’ll see that the overarching story has an arc, and each episode has an arc. To have a trilogy, though, you need a THREAD leading through it all.

Did God know this?

Did he write it this way because sequels are supposed to be like this,
or are sequels the way they are because that’s how God Made Story?

Meaning. We expect it at every level. Scientists expect order and structure and rules whenever they investigate a new thing. Sociologists, mathematicians, researchers of all branches of knowledge seek laws and rules.

And at the deepest level, our lives are looking for meaning for our place in the universe.
Why am I here?
God has that covered. It starts with Adam’s story and ends with the Bride of Christ’s story.

Michael Horton’s White Horse Inn podcast focused on “Finding Yourself in God’s Story” based on his Core Christianity book. Take a look at this great resource, and the Core Christianity website developing the ideas of the book.

Your life is meaningful because it is found in and aligned to God’s story.