What would you do if you knew you only had 7 years left to live?

What would you do if you knew the world had only 7 years left?

I am not Chicken Little. I shy away from any kind of “end times” prophecy like I would the Tar Baby.

A few months ago, and again the other day I was reading in Daniel, and was floored by something.

Many shall purify themselves and make themselves white and be refined, but the wicked shall act wickedly. And none of the wicked shall understand, but those who are wise shall understand. And from the time that the regular burnt offering is taken away and the abomination that makes desolate is set up, there shall be 1,290 days.Blessed is he who waits and arrives at the 1,335 days. But go your way till the end. And you shall rest and shall stand in your allotted place at the end of the days.”

A note in my New Geneva Study Bible says, “the significance of these time frames is obscure,” since it is not connected to the earlier “three and a half years” prophecies. This got me thinking.

I have been to the Temple Mount, and have seen the Muslim shrine standing where Solomon’s temple used to be. IMHO, that is an abomination. I did a very little history research about this and found out something that rocked my world.

Date of Destruction of Temple of Solomon (where Ezekiel says the Spirit left.) 597* /587 BC

Date of Building of the Dome of the Rock on Temple Mount, between AD 688 and 691

All of this says to me one thing–NOT that the world is ending in seven to eleven years. It asks me,

What would you do differently if you knew the world would end in seven years?

For one of these days, there WILL only be seven years left on earth.

END OF LIFE/ END OF THE WORLD RESOLUTIONS

Jonathan Edwards made a couple resolutions related to this:

19. Resolved, never to do anything, which I should be afraid to do, if I expected it would not be above an hour, before I should hear the last trump.

17. Resolved, that I will live so as I shall wish I had done when I come to die.

50. Resolved, I will act so as I think I shall judge would have been best, and most prudent, when I come into the future world.

Jesus said that no one knows the day or the hour:

“But concerning that day and hour no one knows, not even the angels of heaven,nor the Son, but the Father only. For as were the days of Noah, so will be the coming of the Son of Man. For as in those days before the flood they were eating and drinking, marrying and giving in marriage, until the day when Noah entered the ark, and they were unaware until the flood came and swept them all away, so will be the coming of the Son of Man. Then two men will be in the field; one will be taken and one left. Two women will be grinding at the mill; one will be taken and one left. Therefore, stay awake, for you do not know on what day your Lord is coming. But know this, that if the master of the house had known in what part of the night the thief was coming, he would have stayed awake and would not have let his house be broken into. Therefore you also must be ready, for the Son of Man is coming at an hour you do not expect.

So the book of Daniel gives us numbers, and we should use them. After all, why would they be in the Bible if they were useless? Even Daniel himself saw that Jeremiah promised that Cyrus would send them back to Jerusalem 70 years after the exile.

In the first year of Darius the son of Ahasuerus, by descent a Mede, who was made king over the realm of the Chaldeans— in the first year of his reign, I, Daniel, perceived in the books the number of years that, according to the word of the Lord to Jeremiah the prophet, must pass before the end of the desolations of Jerusalem, namely, seventy years.

Then I turned my face to the Lord God, seeking him by prayer and pleas for mercy with fasting and sackcloth and ashes. I prayed to the Lord my God and made confession… 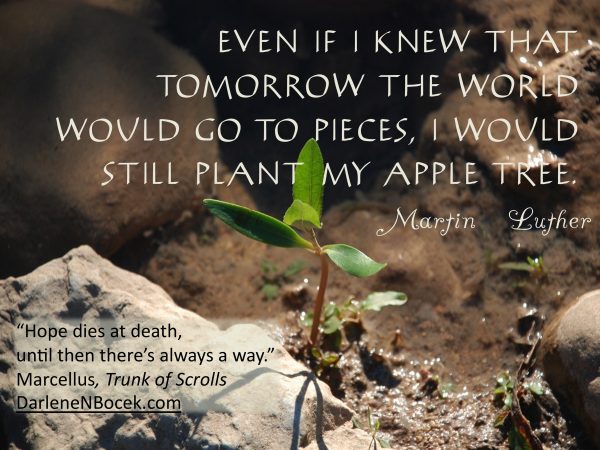 But we cannot be dogmatic about dates and times because of Christ’s warnings (see above). Ultimately, the purpose of the dates is to stir us up. Like Daniel, it should draw us to prayer and confession and self-examination.  Scripture expects us to be wise and consider these two questions: 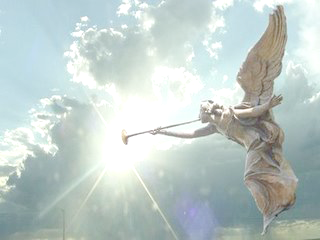 *1-The typical date given for the destruction of the temple is 587 BC, Babylonian documents themselves appear to date Nebuchadnezzar’s seige to 597 BC. Jeremiah states three exiles 597 “the seventh year,” 586 “the eighteenth year” and a smaller third exile after that. (See Missing Years). No one knows exactly the date for the actual destruction when the “regular burnt offering is taken away.” There was no year 0. There have been various calendar systems since ancient times. Lunar, solar, Julian, Gregorian. It is possible these changes relate to the ten missing years as well. Because of these things, the dates actually still are cloaked in mystery. Additionally, my claim that the Dome of the Rock is an abomination of desolation is just a claim. Is it “the Abomination of Desolation”? Is it one of many that will come? *2-http://www.desiringgod.org/articles/the-resolutions-of-jonathan-edwards