Persians at the Byzantine Gates: Christianity in Turkey

Christianity came to Persia in a strange way. It happened at the Byzantine Gates. 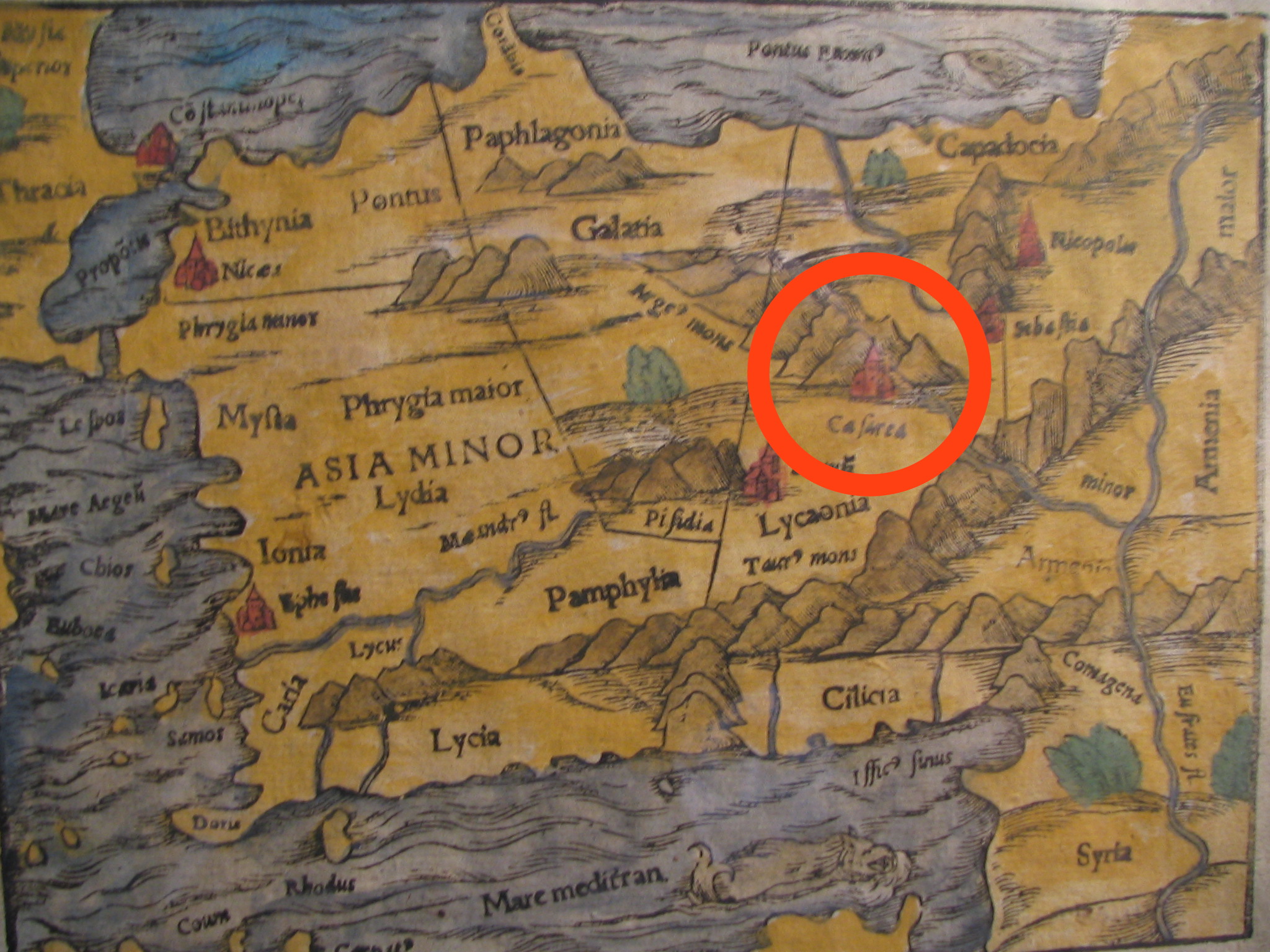 died in 14 AD, when Jesus was a teenager.

Archelaus, besides being the son in law of Herod the Great (of Nativity infamy) was also the Last King of Cappadocia. A Roman vassal, he was active in the political game, so when Caesar Augustus died, he renamed his city after the dearly departed. It thus became Caesarea in Cappadocia.

Cappadocia played a great role in the growth of Christianity. During the half-century after Christ, the Apostles went to and fro on the earth, preaching and teaching and writing. The Scrolls they left behind became the Bible we have today.

In the post-Apostolic times, that is, after John died in 90 AD, the next generation of church leaders went forward with the Scrolls left by the Apostles. They hid the scrolls, and they hid themselves, in caves as they faced the persecutions over the next 250 years.

With the signing of the Edict of Milan in 313 the widespread persecution of Christians ended. Then when the Arabs invaded in about 1080, it was renamed Kaisariyah, an Arabic form based on the Latin (Kaisar=Caesar, meaning emperor). And as you know, Kaiser is the German (Dutch-root) name for emperor.

Now the town is called Kayseri.

In Trunk of Scrolls, the characters have concern over the “Persians at the gate.” The Persians and Byzantine Christians were always at odds with each other. In fact, a war broke out between the two soon after the events described in Trunk of Scrolls.

What is interesting is how the Persians won. Especially today.

Finding this out floored me. The Persians at the Gate.

The Byzantines slowly left the “fold.” The beginning of the end was the Schism of 1054, but even before this the Monophysite Controversy weakened them. They did not understand the significance of Church unity on the Identity of Christ, which set the stage for a weakening empire and a slipping faith. 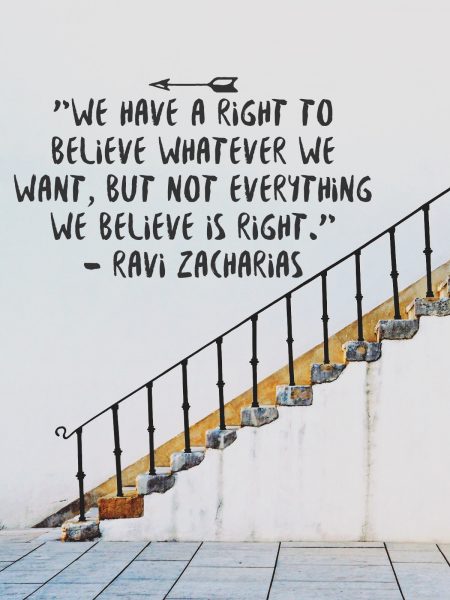 In fact, the Spirit of God divides the church by his WORD. Truth and error are separated when compared with Scripture. And Scripture principles are what “theology” is in the first place.

Theology, or the “Study of God,” means knowing who God is, what He is, how He is, what He does, what He wants from us. These are all that theology is the study of.  There is a GREAT difference between the God of Persia (Zoroaster) and the God of the Bible.

The Persians got what the land of Anatolia lost.

ACTION POINT: What about YOU? Do you care to know God for Who He IS? Studying a comprehensive catechism, like the Westminster Shorter Catechism, can help you be grounded in Truth. The truth can set you free. Please share your experiences or thoughts about this in the comments below.