Mystery, Grace, and the Pursuit of Truth
Menu 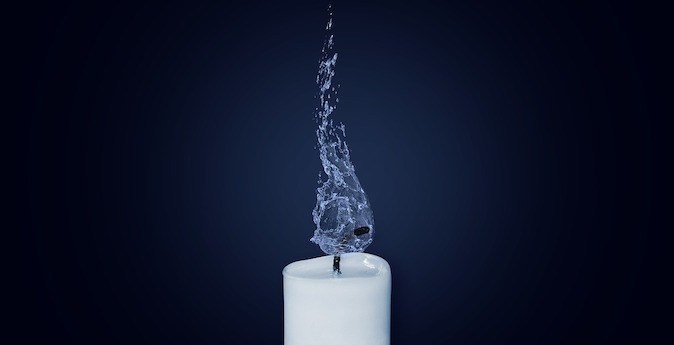 I am in the process of writing a very fun sci-fi suspense trilogy. I call it Pogland. Fun and challenging and time-consuming (which is why I’ve been off of social media).  If you know me, you know I have some strong views on the role theology needs to play in fiction. I came across a […]

The Name Caesar Augustus, of , died in 14 AD, when Jesus was a teenager. Archelaus, besides being the son in law of Herod the Great (of ) was also the Last King of Cappadocia. A Roman vassal, he was active in the political game, so when Caesar Augustus died, he renamed his city after the […]

Writing on the Wall

Facts of the Matter