Facts of the Matter: Monophysite Controversy 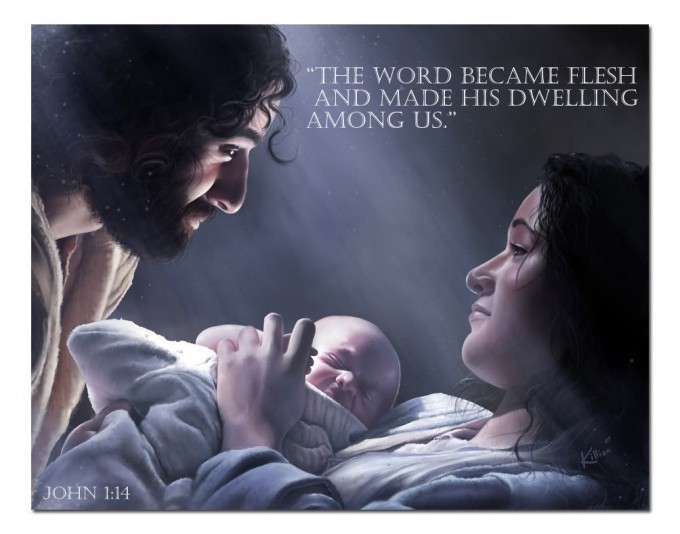 In Trunk of Scrolls, Marcellus, Sophia, and Byziana take on this very important topic, because wrapped up in the answer is why the Incarnation was essential at all, and ultimately, why there is pain in the world.

We may wonder why something that happened so long ago matters to us today.  Recognizing heresy fine-tunes our understanding of truth. The heresies of the early church, particularly regarding the nature of Christ and the nature of the Trinity, were tools that God used to force the church to grapple with and then to know Truth.

The controversy over the exact nature of Christ consumed theological, political and philosophical thought during the early church period.

“the distinction of natures being by no means taken away by the union, but rather the property of each nature being preserved”

“Monophysites tended to follow a more Eastern view of Jesus as incarnate Word, uniting God and Man in a single person; the Chalcedonians tended top follow a more Western view of Jesus as the sacrificial Lamb, intimately linked with mankind, and an example for all to follow . . . . The emphasis for the Monophysites was more Alexandrian in thought, while the Chalcedonians more Antiochian. It was the aspect of the Incarnation that each side stressed, rather than the words they used to express it, that really separated the two camps.”

The distinction between the TWO NATURES/ONE PERSON of Christ can be very roughly paralleled in our own nature. We have a physical part and a spiritual part. Our body and soul. They are distinguishable from each other, yet part of the same Identity.  If you try to separate my body from my soul, you would kill ME.

The “mixing” of the natures was one of the big issues: 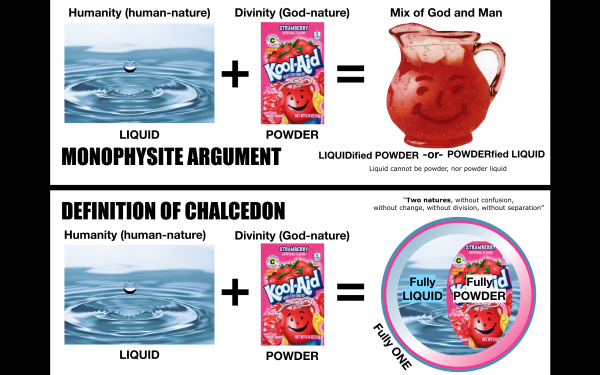 While it may seem to be ‘splitting hairs’ over definitions of “nature” and “being” and “essence,” the debate is essential.  Whom do we worship? Is this reasonable?

As two characters said in Trunk of Scrolls:

Widow Arité took a deep breath and shook her head. “All I know is Jesus Christ died on the cross. And how could he die if he was not man? It makes sense that only a man could pay the penalty for the sin of man. This is enough for me.” (Widow Arité)

This diagram shows the orthodox “Chalcedonian” view, to which the Monophysites were opposed: 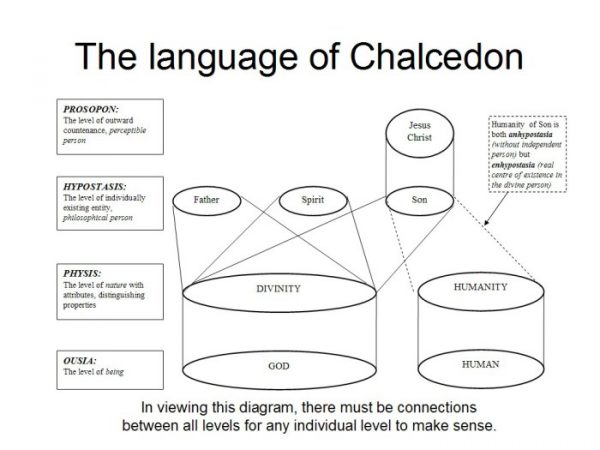 This diagram shows the place the Monophysite heresy (Eutychianism) held in the arguments to understand the natures and person of Christ. 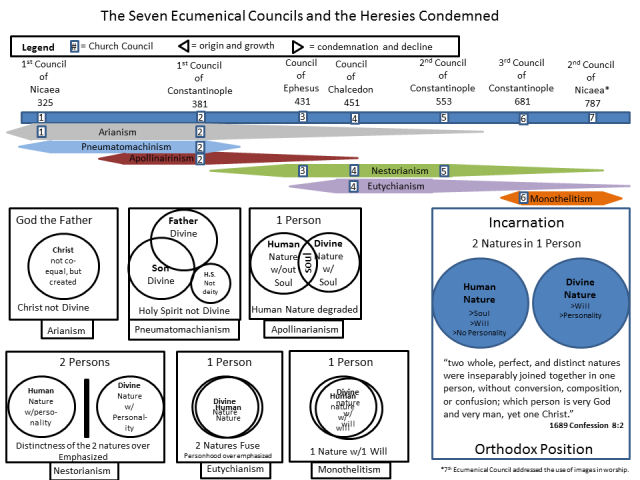 (claim to be Miaphysite “One nature”, not Monophysite “Single nature”)

“The Lord Jesus Christ is God Himself, the Incarnate Logos Who took to Himself a perfect manhood. His Divine nature is one with his human nature yet without mingling, confusion or alteration; a complete Hypostatic Union. Words are inadequate to describe this union.”

“After the Union, Christ was no longer in two natures. The two natures became united into one nature without separation, without confusion and without change. Thus He was at the same tithe perfect God and perfect man.

This is the union of the natures in the Incarnation. After the union Christ is not two persons or two natures. but one Person, one incarnate Nature of God the Son, with one will, but being at once divine and human.

If you separate the natures after the union and say that Christ is in two natures, you will be confronted with serious problems. You will have to admit, for instance, that Christ was crucified merely as a man and that therefore he did not redeem the world, for God alone is able to accomplish the world’s redemption. In brief, it is held that Christ, in acting, acted as a united being, not separately as man or separately as God.”

Ironically, these distinctions have lost all significance for the Catholic and Orthodox churches, as you will see in the linked pages, and in this statement by the Coptic Church:

“[The Roman Catholic and Orthodox] separation in the fifth and sixth centuries can now be seen as having been due to linguistic, political and national factors. Since they have had the same faith all along; all that remains to be done is to remove a few secondary difficulties such as mutual anathemas, the non-recognition of each other’s saints and parallel jurisdictions. When these difficulties are removed, a new step will be achieved in the Ecumenical Movement, which eagerly desires the union of all churches.” (emphasis mine)

That which they care most about is disregarding of differences and embracing similarities. So the bigger question is, why did it matter so much? Is it still important? How much do definitions of God or Christ matter? Leave your comments below.