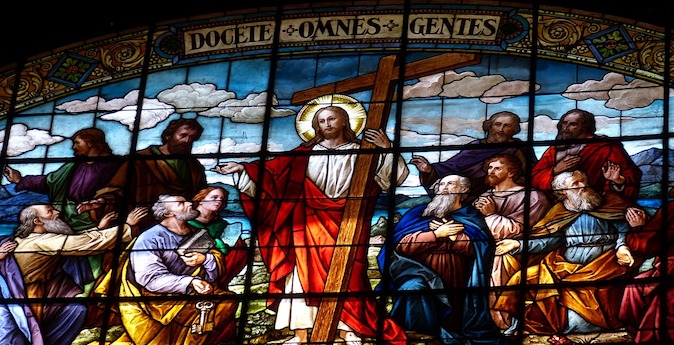 Jesus Tackles All the Principles of the Prophets (Matt 23+) 3

The Rainbow Scaffold in Matthew, part 3

The amazing SIMILE of the HEN deserves its own posting. (Link Will Be Here). Despite of the way Israel unfaithfully treated both Yahweh and his prophets, Yahweh remains open and willing to keep his side of the Covenant–for the sake of the remnant. He is waiting with open-arms for the prodigal to return.

Christ here bemoans their ignorant refusal to come, their refusal to go DOWN in repentance and humility that they may be brought up as Adopted Children of God. Yet God is no-matter-what faithful to his Covenant. Orange shows God in this act of faithful love. The prodigal he waits for WILL return. And the ones who will never come have the kindness of his forbearance.

Christ’s grief at the stiff-necked rejection, though he knew all but the remnant would be that way, is framed with Brown and Yellow.

Suffering forces a divide. We either come to God with expectant, hopeful, and humble hearts, or we shake our fist at him and curse him. The desolation of the House of Israel came because they had rejected Yahweh. Verse 38 is a warning that WOE will follow any failed test, any failure to measure up.

Yellow shows that ultimately their response to his prophets was a sorting mechanism. Verse 39 declares that everyone knows there is a right way and a wrong way. “(Every knee shall bow and every tongue shall confess that Jesus Christ is Lord, to the glory of God the Father).”

They will call upon him, in the end. He is still calling out for those who will turn and repent, before it’s too late.

God’s tests sort people into ultimately two camps. Romans 1 reminds us that it is common knowledge.