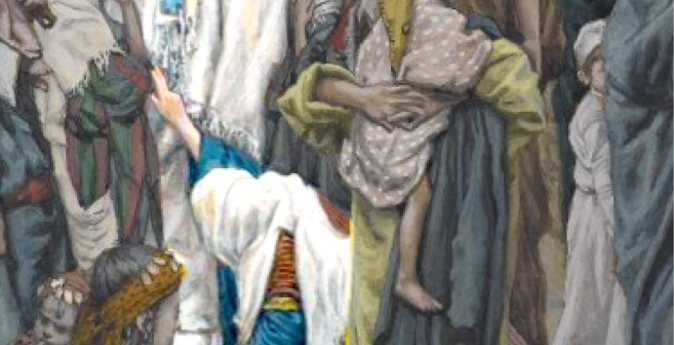 The Hem of the Savior’s Garment

Chickens, Boaz and Tears: Three Things that will Save your Eternal Life.

Have you ever seriously considered the verse, “Away from me, I never knew you!” ?

The Lord Jesus uses this warning in Matt 7:21-23 to show that not everyone who thinks they are saved will actually be saved.

But have you ever thought that MAYBE you might hear those words from the Lord’s lips? Does the thought strike fear into you?

In our Social Studies class this month we are studying the American Colonial times, and of course the Salem Witch trials come up. Many people accused of witchcraft were excommunicated from the Church, namely being told they were no longer saved. 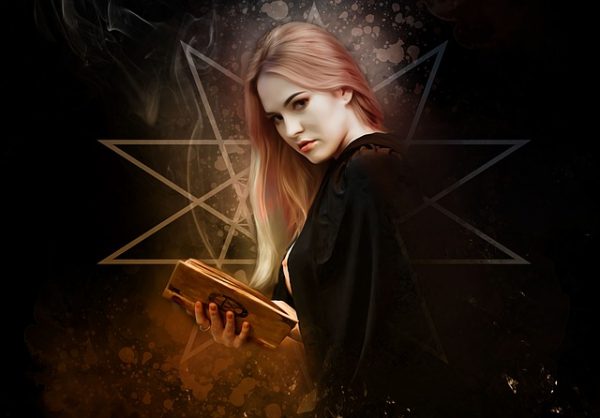 In our PostChristian environment today, most people don’t give credence to the right of the Church to excommunicate its members.

But Scripture shows the authority Spirit-filled church leaders have to turn their members “over to Satan.” So those in 1692 Salem accused of witchcraft and their families all believed the convicted had likewise been deprived of salvation.

Can that happen? Really?

Another big question is about the “unforgivable sin.” Maybe you think you have committed it. You may be asking yourself, “Have I committed the unforgivable sin? Is what I have done too big now for Christ to forgive?”

What do I have to do to lose my salvation? What does one look like who will hear on Judgment Day, “Away from me, I never knew you”?

Or, more likely what you are asking, “How can I make sure that’s not me?”

I have good news for you today. You can know and be sure that you will never be discarded by God. You can have certainty. But it is costly and it is hard. 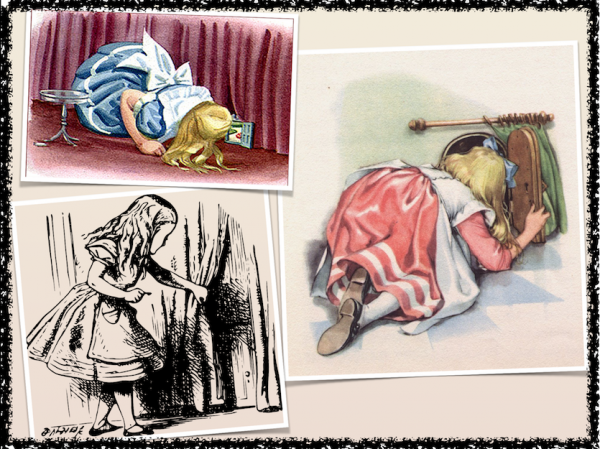 The answer is in the idea: Up is Down and Down is Up. But to understand this, we must understand Covenant.

A key aspect of the Bible, God’s Covenant with us, is expressed vividly in the Old Testament. Nature provides many examples of God’s principles (because Heavens Declare the glory of God).

One of the most poignant images, used repeatedly in Scripture, is that of the wings of God, which metaphorically represent his protective covering. 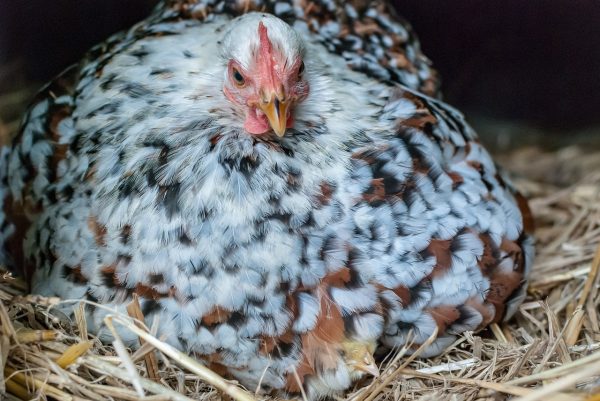 Ps 91:1–2
He who dwells in the shelter of the Most High
will abide in the shadow of the Almighty.
I will say to the LORD, “My refuge and my fortress,
my God, in whom I trust.”

Ps 17:8
Keep me as the apple of your eye;
hide me in the shadow of your wings,

Ps 57:1
…for in you my soul takes refuge;
in the shadow of your wings I will take refuge,

Ps 61:4
Let me dwell in your tent forever!
Let me take refuge under the shelter of your wings! Selah

Ps 63:7
…for you have been my help,
and in the shadow of your wings I will sing for joy. 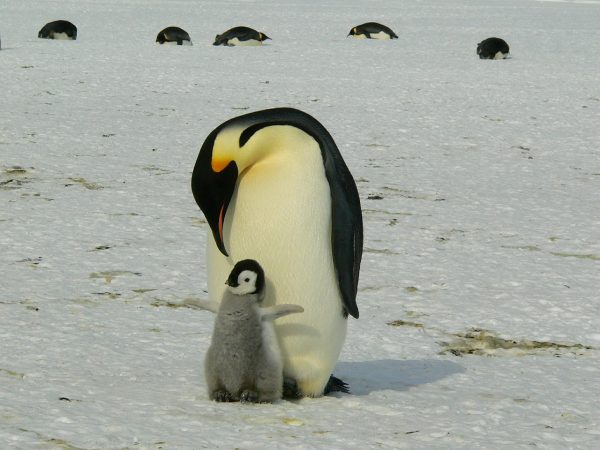 Jesus wept over Jerusalem as he spoke of his desire to bring comfort and safety to God’s people. He used the same imagery used of God in the OT.

Mt 23:37
O Jerusalem, Jerusalem, the city that kills the prophets and stones those who are sent to it! How often would I have gathered your children together as a hen gathers her brood under her wings, and you were not willing!

Lk 13:34
O Jerusalem, Jerusalem, the city that kills the prophets and stones those who are sent to it! How often would I have gathered your children together as a hen gathers her brood under her wings, and you were not willing!

So we see in Ezekiel 16:8:
I spread the corner of my garment over you and covered your nakedness; I made my vow to you and entered into a covenant with you, declares the Lord GOD, and you became mine.

The story of the sick woman taps into this same imagery.

Matthew 9:20-21
And behold, a woman who had suffered from a discharge of blood for twelve years came up behind him and touched the fringe of his garment, for she said to herself, “If I only touch his garment, I will be made well.”

Mark 6:56
And wherever he came, in villages, cities, or countryside, they laid the sick in the marketplaces and implored him that they might touch even the fringe of his garment. And as many as touched it were made well.

Reasons for the sick touching the edge of Christ’s robe.

Several places in Scripture show us the thought behind sick people trying to touch Christ’s garment.

Zech 8:23
This is what the LORD Almighty says: “In those days ten people from all languages and nations will take firm hold of one Jew by the hem of his robe and say, ‘Let us go with you, because we have heard that God is with you.'”

As we saw above, the Hebrew word for robe matches the word for wings, repeated many times in the Psalms. Taking hold of Christ’s robe was an ancient analogy for “attaching oneself to the party of his lord.”

They were humbling themselves before God, asking for mercy. 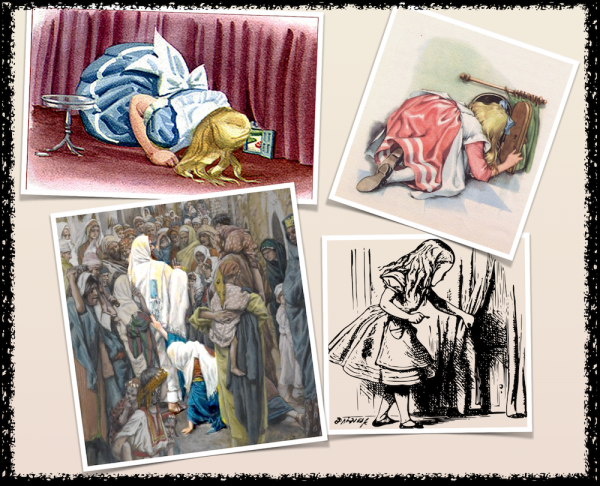 Down is Up. This is another way of saying “Humble yourselves, therefore, under God’s mighty hand, that he may lift you up in due time” (1 Pet 5:6, NIV).

Bend down, bow, kneel, humble yourself…admit you are inadequate to the task…confess that HE is your only hope. Go down. God gives grace to the humble. But he opposes the proud. (1 Pet 5:5, James 4:6). Up is Down and Down is Up. If you go UP–if you insist on doing it your own way, sure you can do it yourself, lifting your chin and defying your need for God, that is the surest way “DOWN” to death and destruction, in the end.

But if you go Down, he will lift you Up.

Which means he will bring you into his eternal Covenant.

Nowhere is this more clear than the story of Ruth and Boaz.

The Book of Ruth holds the greatest clue for us, showing the relationship between redemption and the edge of the garment. Showing the certainty of the Covenant.

It’s a strange story, and one scandal-seekers love to point at while wiggling their eyebrows. But Ruth’s visit to the threshing floor was a demonstration for us of what a kinsman-redeemer is for humanity. 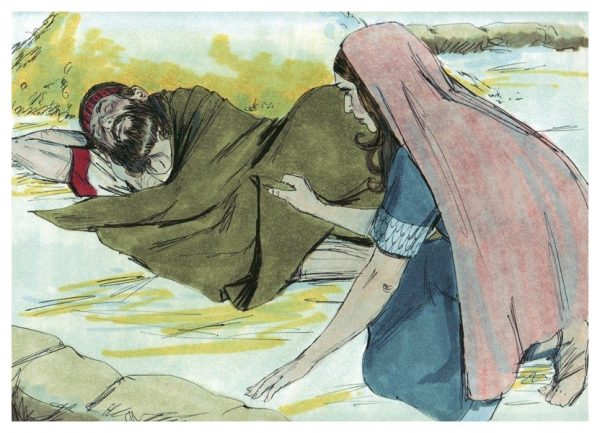 Ru 2:12
The Lord repay you for what you have done, and a full reward be given you by the Lord, the God of Israel, under whose wings you have come to take refuge!”

Already, Boaz had raised the topic of coming under the “wings” of God. Now, Naomi encourages Ruth to demonstrate the need for Boaz’s specific “wings,” as her protector, redeemer, and savior.

Ru 3:7–9
[Boaz] went to lie down at the end of the heap of grain. Then she came softly and uncovered his feet and lay down. At midnight the man was startled and turned over, and behold, a woman lay at his feet! He said, “Who are you?” And she answered, “I am Ruth, your servant. Spread your wings over your servant, for you are a redeemer.”

She had put herself under the edge of his garment. She desired covenant.

She desired him to be her guardian, her lord, her escape from a helpless situation. 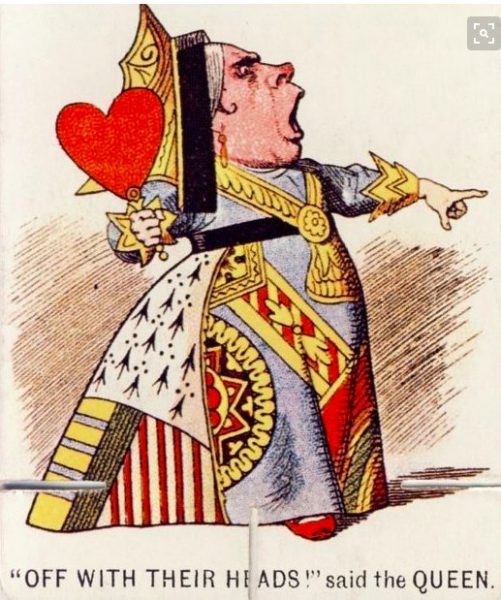 Do you See it Yet?

It’s your only escape. The world may condemn you, they may falsely accuse you, or rightly accuse you. You will also accuse yourself of committing the unforgivable sin.

But where is your hope?

We will never live up to the life Christ lived. That’s the reason we needed a Savior.

But where is your hope?

Do you, after needing Christ for salvation, now attempt to reach perfection by works? (Gal 3:3) It won’t happen. We will produce fruit only as the Spirit enables us. As we abide we will be changed into his image.

But we are all going to fail this broken world.

You will have some up days, and down days. But as Billy Graham said, most of life is the valleys. We are not building our kingdom here. This broken world is not our home. We have hope in a kingdom not built by human hands. (Heb 11) 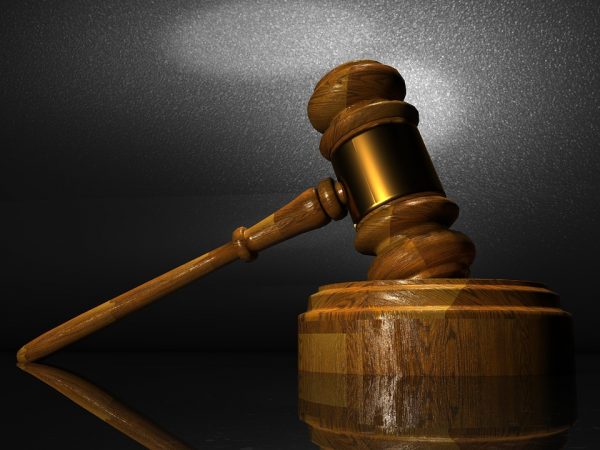 And when we consider Judgment Day…

…when we consider if he might could possibly accuse us of not being his,

…there is only one safe place to be found.

There is only one place to hide safely:

One vantage point from which to view the Great Assize, the Great Courtcase.

HIDE UNDER THE SHADOW OF HIS WINGS.

PULL HIS GARMENT OVER YOU AND HIDE.

He is our only hope.

Under his wings we will find refuge. Hide under the edge of his garment. 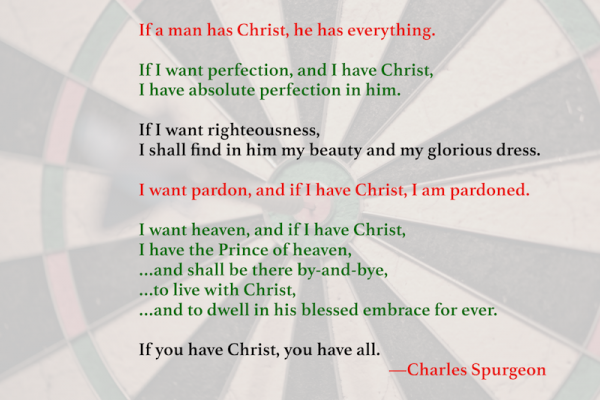 So What About Being a Witch?

We all are witchy. We, none of us, will ever satisfy God completely and thoroughly. We are broken people in a broken world.

Say to yourself out loud, “I am not my hope.”

But when the Father sees you, hiding there under the shadow of Christ’s garment, hiding under Christ’s righteous garment, he’ll shine his face on you.

That’s where the Father and the Son and the Spirit wanted you all along. 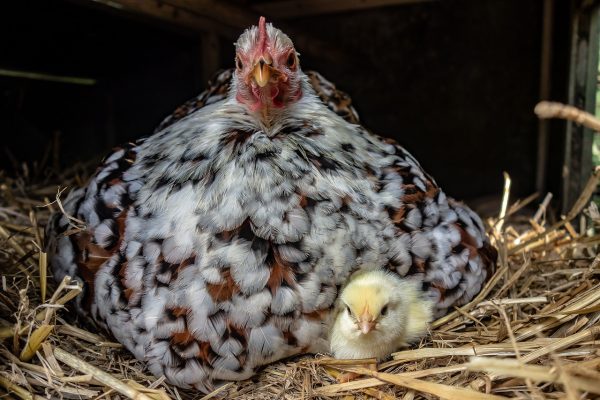 For more amazing Bible verses on this topic, click here: Shadow of the Almighty 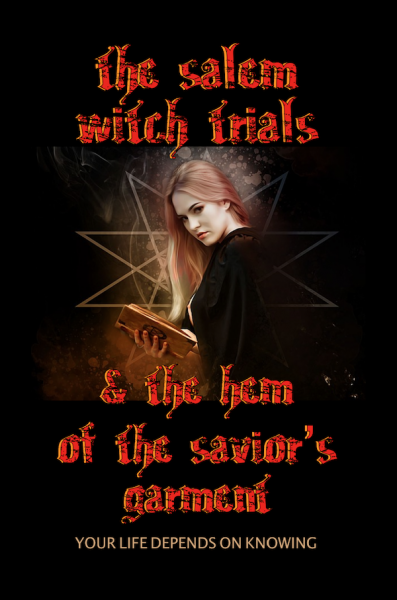