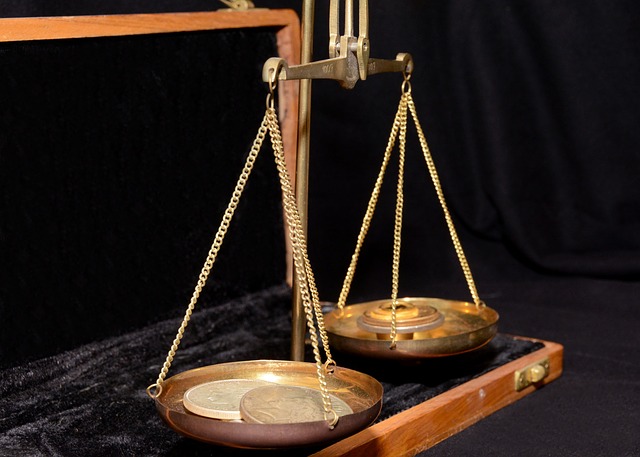 The story of King Ahaz, the Syrian threat versus the Assyrian hope, the Immanuel promise, and the names of Isaiah’s sons all point to one amazing truth: This suffering world is the venue for sorting people both by their deeds and by God-given faith.

Maher-shalal-has-baz. Isaiah’s son, born as the first proof of God’s being with Israel, is named “The spoil speeds, the prey hastens.”

What kind of name is this? What kind of hope is here? The proof Ahaz got is this: the one you trust will betray you. This happened in the lifetime of Ahaz.

God had offered his presence as proof, and had promised consistent covenant provision if Israel would choose to trust his Character. As Christ had promised “living water” to those who came to him, here God refers to his faithful covenant-keeping acts as “the waters of Shiloah that flow gently.”

Yet in the face of suffering, Israel is being sifted. The test proves their mettle:

“Because this people has refused the waters of Shiloah that flow gently…therefore, behold, the Lord is bringing up against them the waters of the River” (vv6-7).

Two waters: peace or war. They refused peace, so war will come. And it comes from the hand of God: “the Lord is bringing up against them” (v7) this consequence. God is like a parent who consistently disciplines his children to teach them the wise and prudent way to go.

So does this prove God is a dictator and a monster? Why doesn’t he just let them be the way they want to be?

Interestingly, or purposefully, the meaning of Maher-shalal-has-baz is equivalent to the third part of the warning Belshazzar himself heard at his blasphemous feast.

Mene: You have been measured.

Mene: You have been measured.

Tekel: You have been weighed.

Upharsin: You will be divided.

The Upharsin judgment of losing one’s home, life or kingdom is the ultimate consequence God may decree upon any man or king.

“The spoil speeds, the prey hastens” sounds like the tension that makes our hearts race in a suspense or horror film. 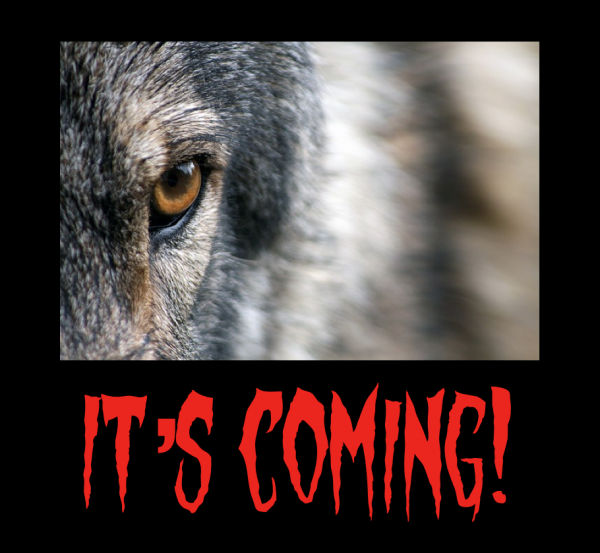 Loss of everything is coming, and there is nothing you can do about it.

“The spoil of Samaria will be carried away by Assyria” (v4) because their time is up, because they trusted Assyria instead of trusting in God’s promise. Man will betray them.

This example is for us. Israel’s remnant lived through these difficult times to prove its faithfulness. They went through this for us: so we would weigh our own lives in comparison.

The remnant clings to hope that the three names give. Even though the spoil speeds and the prey hastens, the remnant will return and God will be with us.

Yet remains the second fulfillment of the prophecy. There has been great debate as to the definition of “virgin” in the Immanuel prophecy. As is often the case, God uses one word to pivot two-prophecies in one. Only when we see this scene from a New Testament perspective can we understand it in fulness.

In Chapter eight, the Messiah is presented as one who will also be born, along with Isaiah’s son. “God with us” yet of a technical “virgin.” Maher-shalal-hash-baz comes up wanting.

King Ahaz has made a decision the remnant does not agree with. He trusts in “horses and chariots” but they trust “in the Name of the LORD” (Ps 20:7; Is 31:1). Those who believe in Immanuel are themselves called Immanuel (v8). Even as the destruction comes, God will keep his promise. The enemy nations will be broken and shattered.

They will “take counsel together, but it will come to nothing; speak a word, but it will not stand, for God is with us” (v9-10).

Those who know their God know this: though the nations rage, God will never break his covenant with true Israel.

It is time for the great sorting.

“Do not fear what they fear, nor be in dread. But the LORD of hosts, him you shall honor as holy. Let him be your fear, and let him be your dread” (vv12-13).

This is the call to return to the covenant. The first and second commandment.

And after the call to return comes the sifting. Two groups will respond to this call:

“And he will become a sanctuary,”

(Rock of Ages, cleft for me) 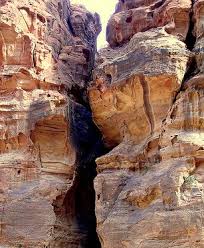 the first response is juxtaposed against the second response:

“and a stone of offense and a rock of stumbling to both houses of Israel, a trap. And a snare to the inhabitants of Jerusalem. And many shall stumble on it. They shall fall and be broken; they shall be snared and taken” (vv14-15). 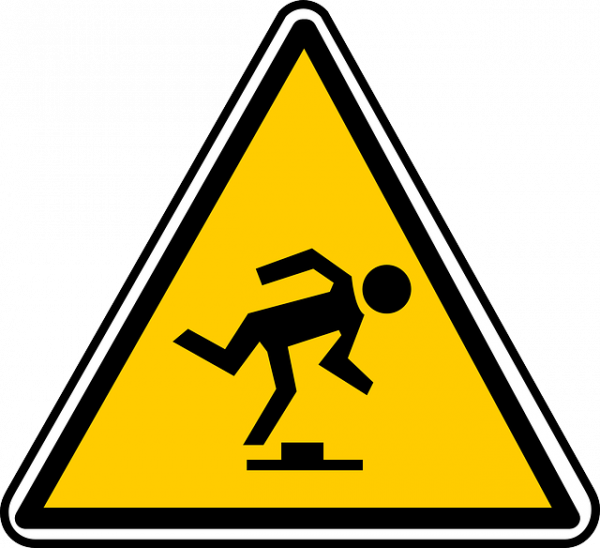 Either you hold firmly to the covenant promise of “God with us whatever happens,” or you will trip and fall and be broken. The very promise of the Messiah is a separation filter. Sheep from goats.

But people will be what they will be. Some will be blind to the word of God. Isaiah says,

“I will wait for the LORD, who is hiding his face from the house of Jacob, and I will hope in him” (v17).

Obviously God was not hiding his face from Isaiah. The remnant alone, whose choosing proves their loyalty, can see the face of God. The Who of God is known by his people, and “whatever happens” his people will keep believing in his Character. To others, God is unseen and unknown.

“Bind up the testimony; seal the teaching among my disciples,” God says (v16).

In Chapter 6, this is the very call God put on Isaiah’s life; 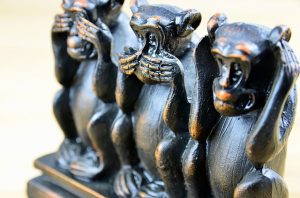 The absence of seeing God’s face or hearing his word is equated as being in the darkness. Instead of seeking God’s voice, Israel seeks messages from mediums and necromancers. Isaiah begs them to look “to the teaching and to the testimony!” (v20). But then he says

“If they will not speak according to this word, it is because they have no dawn”(v20).

The dawn has not lit them from inside. They cannot because they have no light. And the lack of light in itself sorts them into certain types of deeds:

“They will pass through the land, greatly distressed and hungry. And when they are hungry, they will be enraged and will speak contemptuously against their king and their God, and turn their faces upward. And they will look to the earth, but behold, distress and darkness, the gloom of anguish. And they will be thrust into thick darkness” (v21-22).

They have no hope in the promises of God, because they do not know God. The suffering has sorted and sifted them. It has proven the fact that they were not true Israel in the first place. The suffering will cause them to shake their fist at God, to “speak contemptuously against…their God.” To hate him.

And we look upon this story and we ask ourselves, which group am I in? How do I respond to difficulty? Do I cling to the hope given that “the remnant shall be saved”? Or do I conclude that since I suffer, therefore there is no God?