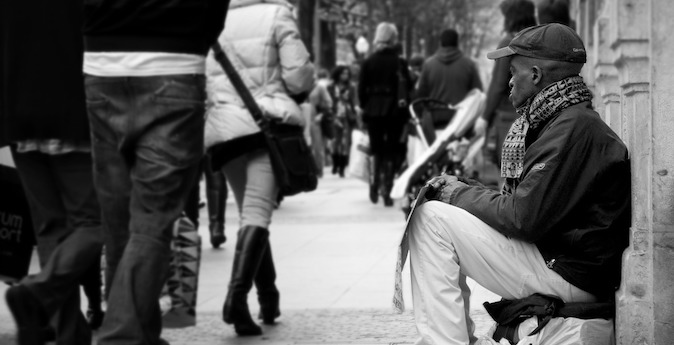 You Are What You Do

Separation filters are things in this life that prove what you are. They are tests, opportunities, situations, scenarios that require you to take a step one way or another. The step you take shows what you are.

In Biblical Hebrew there is no distinction between the being and the doing. How we BE is WHAT we are. And we ARE what we DO. Food for thought.

“Behold, his soul is puffed up;
it is not upright within him,
but the righteous shall live by his faith.

The righteous shall live by his faith—each of these words work together to emphasize the deep point of this verse. It is so significant, it is quoted three times in the New Testament (Rom. 1:17; Gal. 3:11; Heb. 10:38). 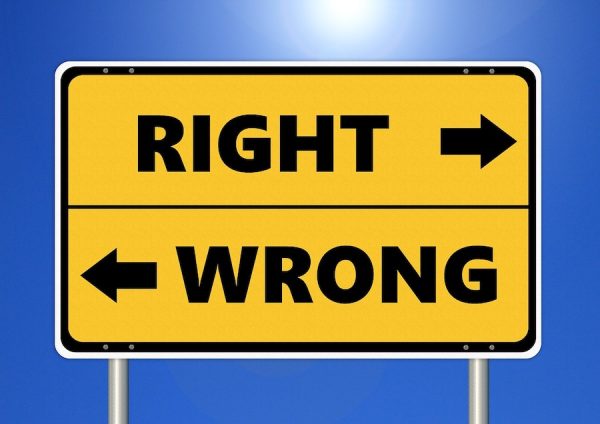 THE righteous (as opposed to those whose soul is puffed up) is the one who is humble, who trembles at His word. Not A righteous man–meaning anyone who does things that would be considered right. A pulls the point away from the covenant context.

Instead it says THE–as in the ones we have already spoken of, the ones the entire Bible is speaking of. God’s ones.

In this passage especially, the righteous refers to those who are NOT the cause of the punishment on Israel. The RIGHTEOUS is used as a noun and an adjective. The adjective represents the class of individuals. This class is known by their deeds.

“In Western thought, we are taught to make a distinction between what a person does and who he is. However, in Hebrew, it is difficult to articulate that distinction.” (Rabbi Berger) You are what you do.

This form is often used by Jesus when referring to things that will happen anyway. It is a statement, not a command. If you love me, you will keep my commands. You will certainly. See John 14:12, 23-24 compared with John 15:10–the keeping and the doing are connected with the essence of the person. As Jesus said, “I always do the things that are pleasing to him [the Father].”

Shall-“used to say that something certainly will or must happen, or that you are determined that something will happen.” The separation filter pivots on this word. The righteous will be this way, sure as the sun will rise. (See above).

How does one live? Shall-live is actually the Hebrew word. So what is meant by living? As seen above, living is the way we exist. What we do, in life, is what we are. How we BE is WHAT we are. Living is abiding, it is the use of our breath and heartbeat. A tree exists, and does what a tree does.

There are ultimately two kinds of people, God’s people and not-my-people. The righteous-being  and the unrighteous-being. So what of those who live righteously before men but not humbly before God? Are they righteous or unrighteous? This is where the next section comes in.

There are many angles that can be represented with the word “by.” The agent, the method, the position, not-later-than, part of a measurement, during or within.

Agent: by VanGogh, by a thermostat

Method: by train, by herself

Position: by her side

Not later than: by five o’clock, by dinner

Measurement: ten by ten, by the hour, minute by minute

During, within, according to: by night, by nature, fine by me

So how does one live “by faith” Which kind of by?

Is faith the agent, the faith enables the living?

Is faith a method, the faith brings the person to living?

Is faith a position, the person lives next to the faith?

Is faith a goal, in that a person finishes living if he arrives at faith point?

Is faith a measurement, in that living happens from faith to faith?

Is faith a comparative measure, in that the action of living happens within the state of faith?

In Hebrew, the proposition is connected to the word faith. It is not a separate word as it is in English. So “by-his-faith” is one word.

Interestingly, the exact same phrase by his faith occurs only in one place in Scripture, and this is a very relevant place.

Ps 96:12-13: “let the field exult, and everything in it! Then shall all the trees of the forest sing for joy before the LORD, for he comes, for he comes to judge the earth. He will judge the world in righteousness, and the peoples in his faithfulness”

Here, it’s a measure by which something is judged, and it is a state of being and a means. In Ps 96, the peoples will be judged by means of God’s faithfulness and because of God’s faithfulness.  Of Ps 96:13, Matthew Poole in his commentary writes, “With his truth; or, in his faithfulness, i.e. so as he hath promised to do. He will certainly and abundantly fulfil all God’s promises made to his people.”

The righteous ones will most assuredly be characterized by a certain manner of faithful-covenant-keeping-abiding. 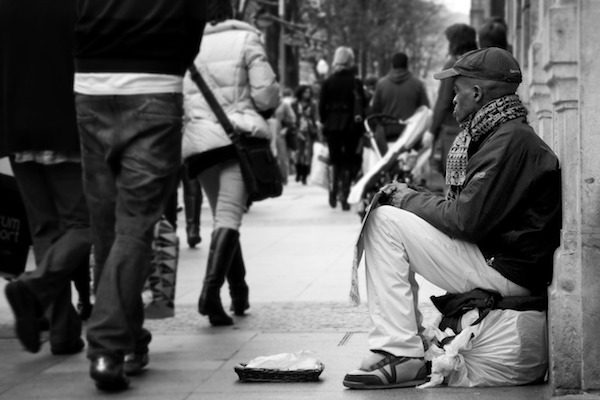 Jesus Christ lived-the-faith God required, for me. He said, “I always do the things that are pleasing to him.”

And since he also died the death-I-deserved, for me, my faithful-covenant-keeping-abiding in Christ will count me as one of “the righteous.”

This is why Paul said that Abraham was justified by faith…

“Blessed are those whose lawless deeds are forgiven, and whose sins are covered;
blessed is the man against whom the Lord will not count his sin” (Romans 4:3-8).

But James as well can say the seeming-opposite, that Abraham was justified by works…

But someone will say, “You have faith and I have works.” Show me your faith apart from your works, and I will show you my faith by my works. You believe that God is one; you do well. Even the demons believe—and shudder! Do you want to be shown, you foolish person, that faith apart from works is useless? Was not Abraham our father justified by works when he offered up his son Isaac on the altar? You see that faith was active along with his works, and faith was completed by his works; and the Scripture was fulfilled that says, “Abraham believed God, and it was counted to him as righteousness”—and he was called a friend of God (James 2:18-23).

The righteous are saved by their faithful-covenant-keeping-abiding in Christ.