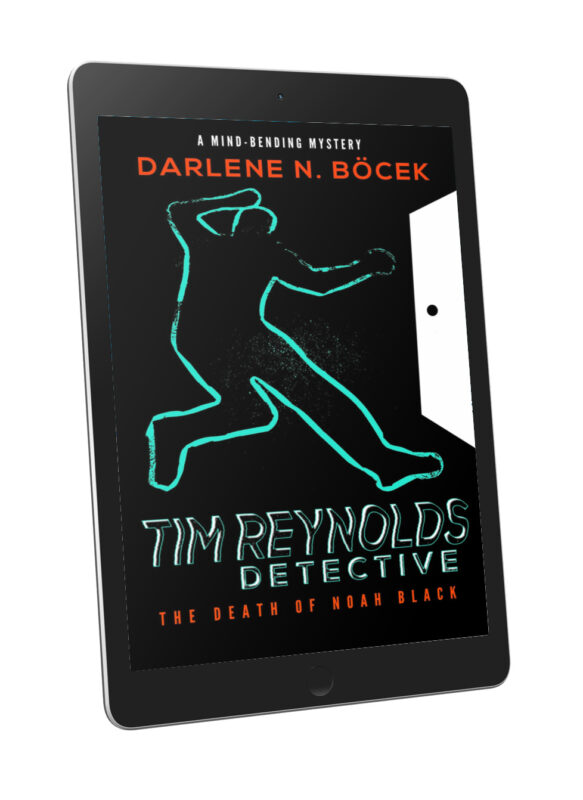 Detective Tim Reynolds is no stranger to death. As a New England chief of murder investigations, he deals with corpses every day. He can handle crime scenes, or so he thinks.

It all changes with the locked-room death of Noah Black.

Christian, Decide Book Club worked together to solve this horrific crime. To join, find the code in the novel.

Order Now!
About the Book

Detective Tim Reynolds is no stranger to death. As a New England chief of murder investigations, he deals with corpses every day. He can handle crime scenes, or so he thinks.

It all changes with the locked-room death of Noah Black. No one can explain the young man’s wounds, and the inexplicable weapon is at large. As Tim throws himself into the investigation, evidence mounts, truth evades the team, and strange pieces of art and ancient gadgets complicate the case. When another body turns up morphed, the one person who knows what happened claims amnesia.

And then Tim discovers he is more involved in this death than he ever knew.

His own past and future, and the life of his family, hang in the balance. If he doesn’t win this strange race against time…if he doesn’t solve the mind-boggling crime…this case will demand his greatest sacrifice.

Order Now
Download (free until Fall 2021)
About the Author 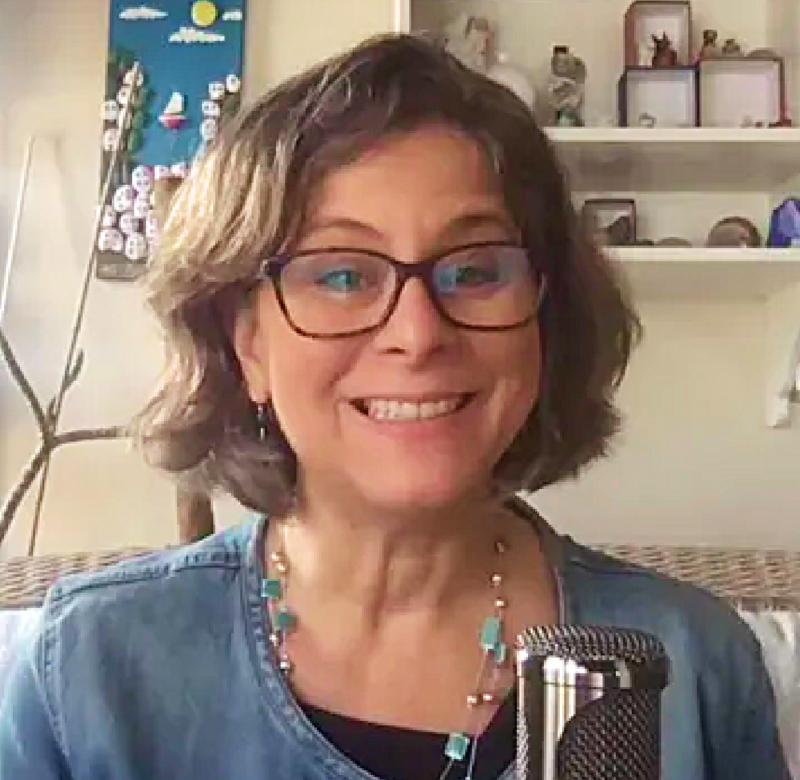 Darlene Bocek and her family live in Izmir, Turkey. She and her family are Marvel MCU, early Star Wars, and Twilight Zone fans and her favorite MCU character is Rocket Raccoon. Besides being a pastor’s wife, she is mom to four wonderful young adults, each one her most favorite.

The family lives on an olive farm overlooking the Aegean Sea. To date, they have    twenty-four cats, three giant dogs, two cute Havanese doggos and one African Grey parrot. (Check HERE for pictures!) Most pets are named for movie characters.

Making the Bible accessible, the main message of her stories, is dear to their family's heart.  If she had free time, Darlene would enjoy cooking, gardening, painting, sewing, and training her wild animals.

Other Books in "Christian Decide" 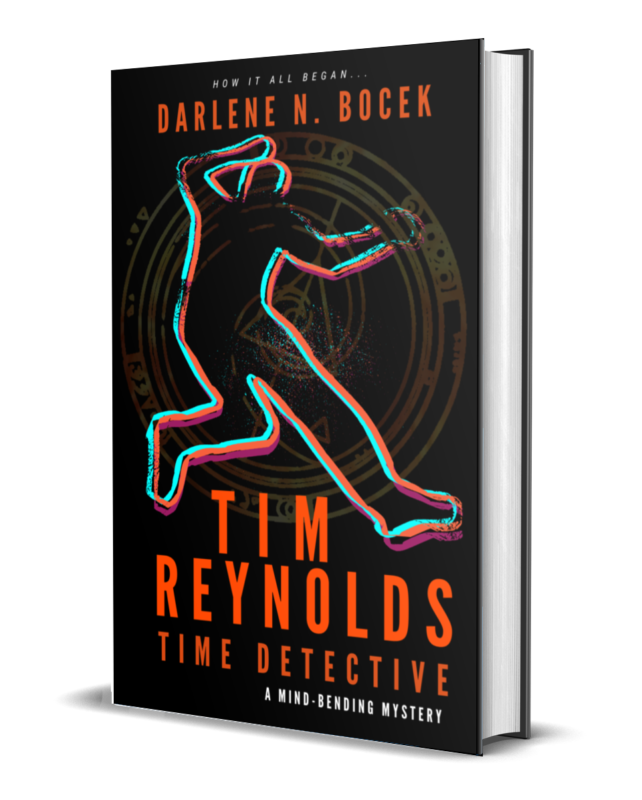 You Shouldn't Have Come (Game Draft)
Disclosure of Material Connection: Some of the links in the page above are "affiliate links." This means if you click on the link and purchase the item, I will receive an affiliate commission. I am disclosing this in accordance with the Federal Trade Commission's 16 CFR, Part 255: "Guides Concerning the Use of Endorsements and Testimonials in Advertising."