The Vote: Pick Your Poison, or is it something else? 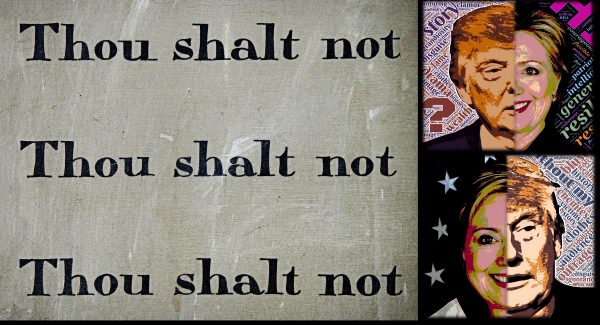