Facts of the Matter: Pamphilus and His Library

In the late 200s, Pamphilus of Caesarea pulled together a library like no other. It was the first great Christian library. Jerome said of the man: Pamphilus “searched throughout the world for examples that were true and eternal monuments of gifted writers.”

Though other Christians had libraries, Pamphilus is truly the first Christian “librarian.”

SEE MY GUEST-POST ABOUT PAMPHILUS ON
CHRISTIAN SHELF ESTEEM BLOG:

One Book to Rule them All: Of Ancient Librarians and a Trunk of Scrolls

Church Historian Neander wrote:
“The presbyter Pamphilus, a man of Caesarea in Palestine distinguished by his zeal for piety and knowledge…founded at Caesarea an Ecclesiastical library, which, as late as the fourth century, contributed much to the promotion of learned studies.

Every friend of knowledge, and especially every one to whom the thorough and fundamental study of the Bible was an object, found with him every kind of assistance, and he endeavored to multiply, to extend, and correct the manuscripts of the Bible. He made presents of many Bibles, even to women, whom he saw much busied in the reading of Scripture.

He established a theological school, in which the study of Scripture was carried on with great earnestness. The learned Eusebius, who was indebted for every thing to Pamphilus, and looked upon him as a friend, and almost as a father, probably came forth from this school.” 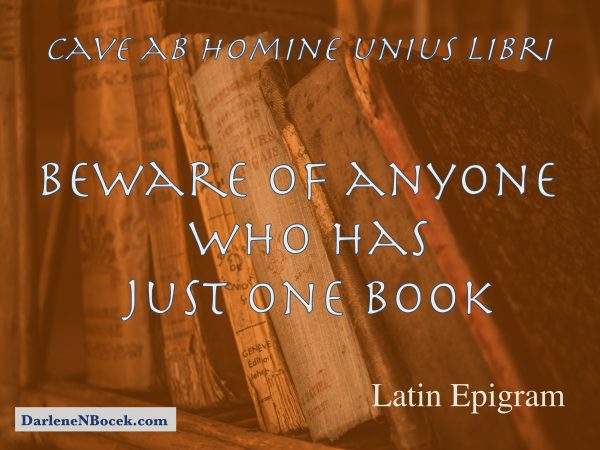 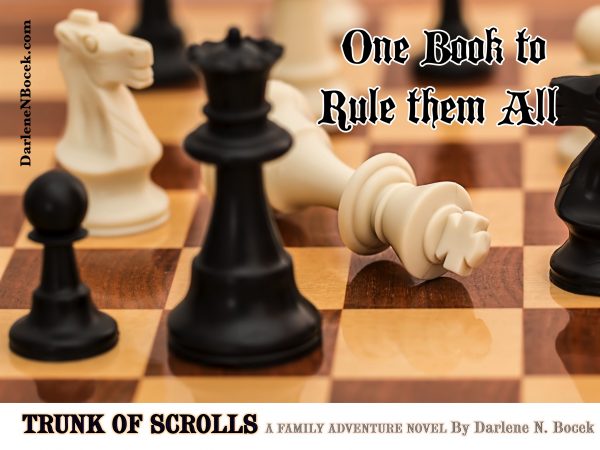